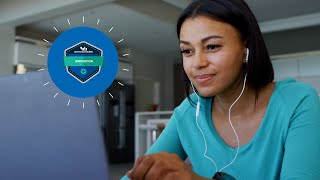 Do you want to develop a robot to play the Rubik’s Race game using computer vision and control knowledge?

There have been considerable efforts to develop the fastest robot to solve a Rubik’s Cube. However, there is not much literature about developing a robot to play the related Rubik’s Race game, probably due to its popularity and the randomness of the target pattern. This project aims to create/program a robot to play Rubik's Race.

The goal is to develop an algorithm to solve the move sequence given the target pattern and the initial board pattern. The performance metric can be the smallest amount of moves or shortest time (they are not necessarily the same), assuming a single finger at a time.

The focus of Dr. Yuan’s team is to create a suitable end effector to move the tiles and program the robot to execute the move sequence found by Dr. Yuan’s team.

Development of an algorithm to play the Rubik’s Race game and a demonstration of playing it using a robot arm.