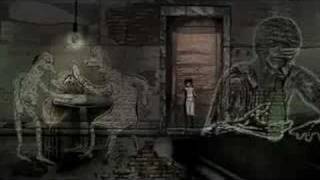 Next article
Tweets by @UBnow

The magazine for UB alumni and friends