Following the #MeToo and Time's Up movements that illuminated the pervasiveness of misogyny in our culture, the Gender Institute organized a series of lectures aptly named "On Misogyny" to explore the intersectional nature of misogyny, its evolutions, and effects.

The year-long series grappled with the meaning of misogyny: what is it and how does it differ from sexism? Our goal was to broaden our perspective and shift from focusing on individual misogynists to understanding misogyny as a structure of power.

The series discussed many elements of misogyny including misogynoir, transmisogyny, himpathy, imperial misogyny and its relationship to imperial feminism. 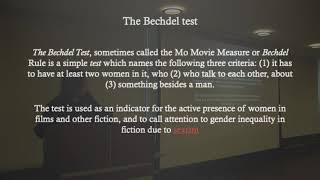 Wazhmah Osman
"Beyond Imperial Feminism: How to Constitute Global Feminist Solidarity in the Age of Hyper-Masculinity and Militarism." 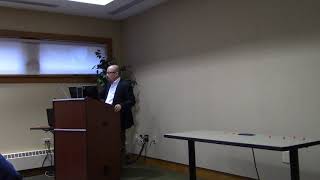